I’ve talked about the Superbabies before: Two friends, born in different provinces came together in Toronto only to discover they have the same birthday and were born in the same year… and also were great friends.

Now they celebrate most of their birthdays together and I have to effing miss their awesome PIZZA & BEYONCE themed party this year, so I made a picture. Superbabies, super dancing. 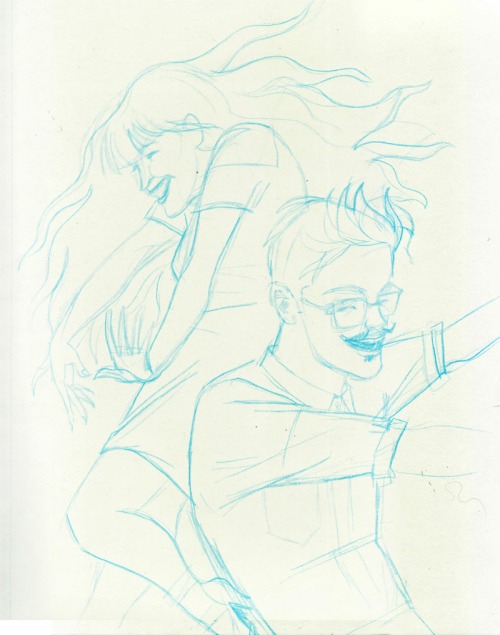 Just look at them dance. They love it like they were born on the same day & year to love it.

(These recent watercolour sketches are inspired by the peerless Kevin Wada. Click to see how a boss does it.) 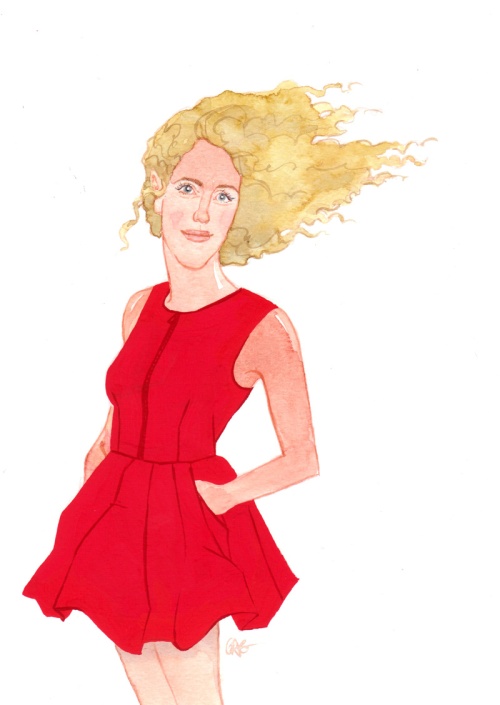 My pal Shaunna is my latest unknowing inspiration/model. Thanks Shaunzie! 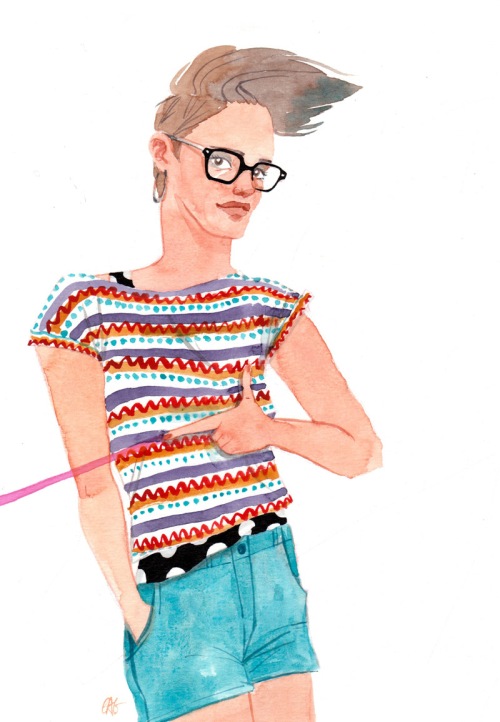 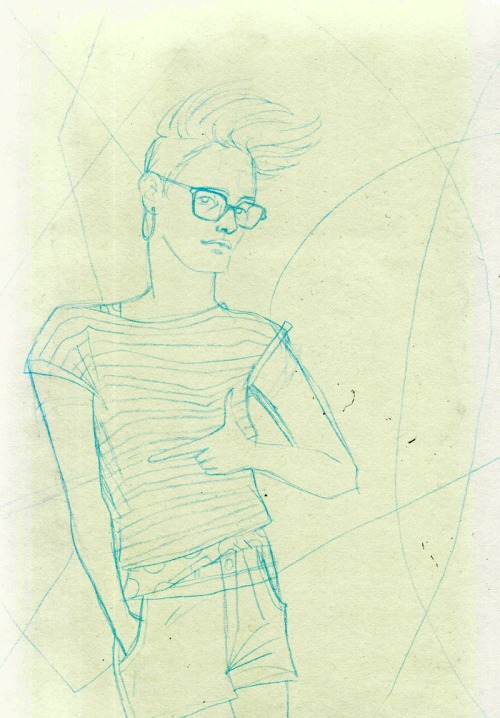 This is one of those times where I like the rough a little better than the final. The painting is fine, but the who-gives-a-shit expression on the sketch got away from me a bit.  This is a sort of inspired-by portrait of journalist, karaoke savant & all-around-awesome person Kelli Korducki and she did not give me her permission to draw it, so let’s hope she likes it.

Another drawing that was made as a kind of hostess gift. I made it for my friend Amy who invited me to her party. I finished it much, MUCH later than the party and am now giving it to her via this post, a la, the internet. Thanks for the Summer party, Amy!

A few pals + A fun day of food and games = A few doodles! Thanks for a great day, pals (and well done to Steve, Ali and the other friends who came and went on a delightful day in). 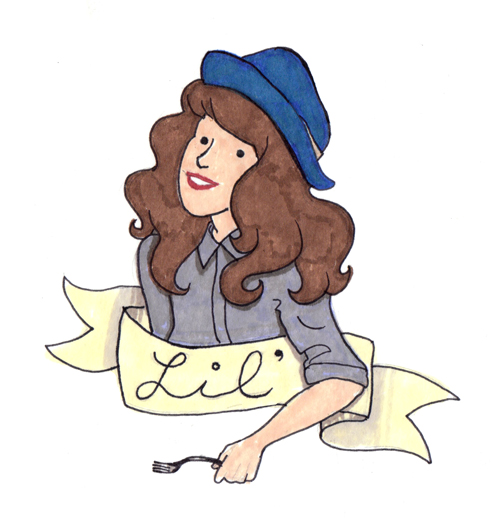 Juli+John of Mjolk get Married

My lovely friend and frequent muse Alana commissioned me to make a wedding gift for equally lovely pair Juli Daoust and John Baker, the taste-makers behind mjolk, the renowned Scandanavian design store in the Junction. I met Juli through Alana years ago and her impeccable sense of style and taste has always stood out to me.  After lurking their addictive blog, kitka (do it. Click that link) I knew a hyper-realistic portrait of the beautifully minimalist couple would be inappropriate. I wanted the portrait to look like something from a children’s book in another language (probably a Scandinavian one). This is what I made: 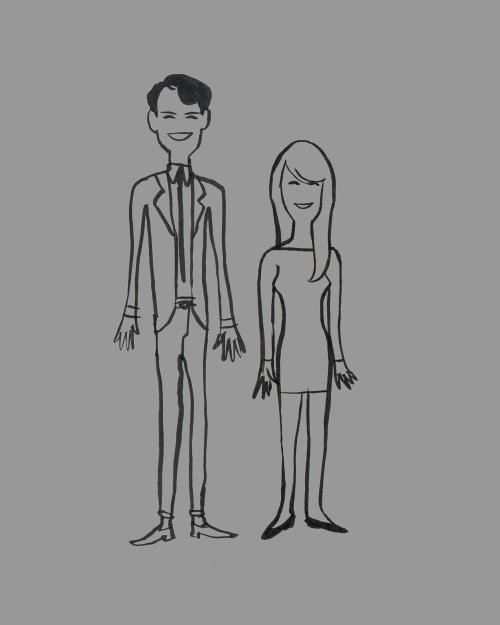 I printed on yellow, cream and white, but the grey really won me over. Congratulations to Juli & John. I hope they like the portrait!

I am preparing email promo material in the form of a National Enquirer-style celebrity rag.  Here’s a sample sketch. 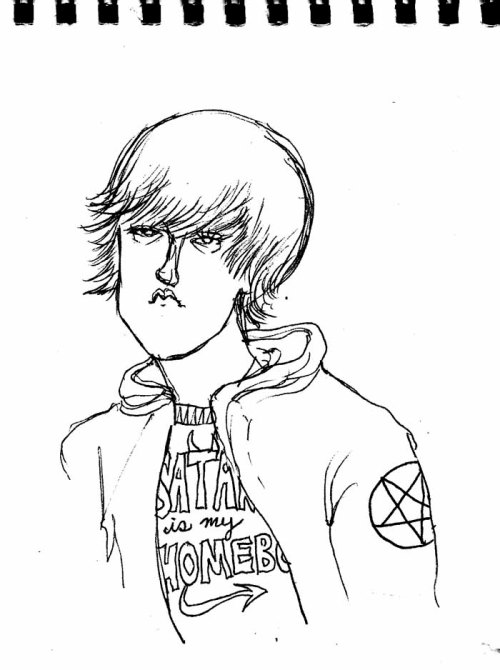 The title of this post is the heading that accompanies it. Hilariously, I have ZERO opinion on the star in question. I have never even heard his music, but twitter’s trending topics says he is hot stuff and a disney-style celebu-tot is always fair game in my books.

Update, Mar. 7, 2012: When I was sick for two+ gruelling weeks in February, I watched Never Say Never on Netflix.  So I can never again say I have never heard the Bieb’s music, or know nothing about him.  I have to say, I did not know that JB was a legit musical prodigy. They showed him playing the drums well at age 8 or younger. It was nuts.   -G.